DEM Group, subsidiary of SDA-SDAI Consortium, has announced its relocation from its premises Rue du Bassin Collecteur, in Brussels, as from 5 January 2015. Thanks to these new infrastructures, DEM Group may now tackle its major development head-on. Philippe de Moerloose has declared that he is very proud of this advancement which will allow the DEM Group to continue to expand and grow. 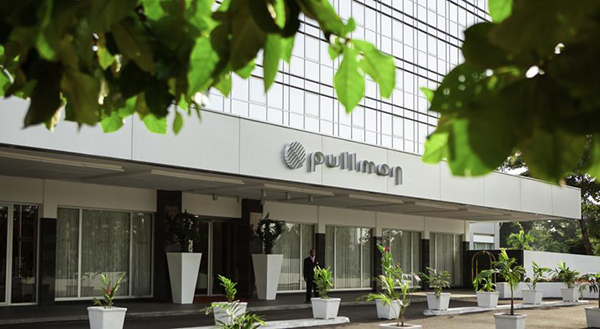 Philippe de Moerloose : « The pullman Kinshasa grand hotel is one of the symbols of Africa on the rise » 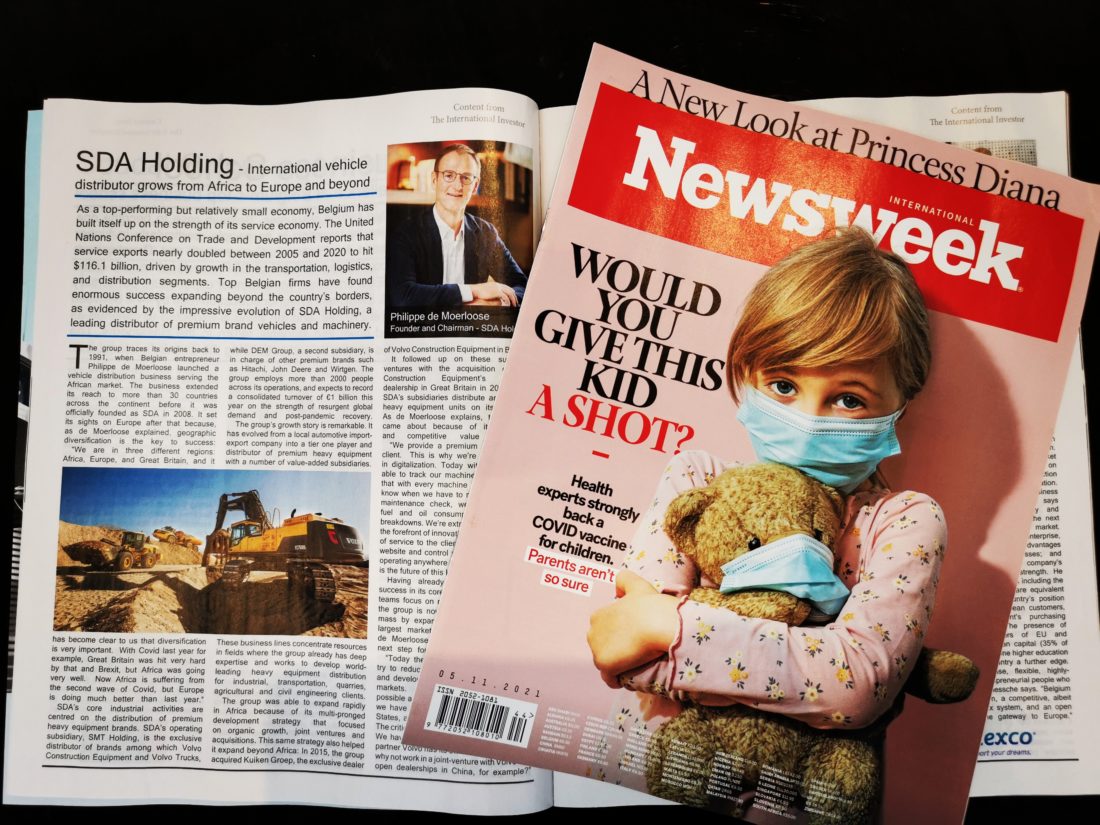